Stay at the Four Seasons Hotel London at Park Lane, enjoy a six-course ‘Gourmet Odyssey’ with Gusbourne wines and a lunch with Michel Roux Jr at Le Gavroche.

The ultimate staycation and foodie experience.

IMPORTANT NOTE: IF YOU WANT TO ADD A ‘SOLD OUT’ CORNER GRAPHIC TO A CHEF, ADD THE FOLLOWING CLASS TO THE COLUMN… 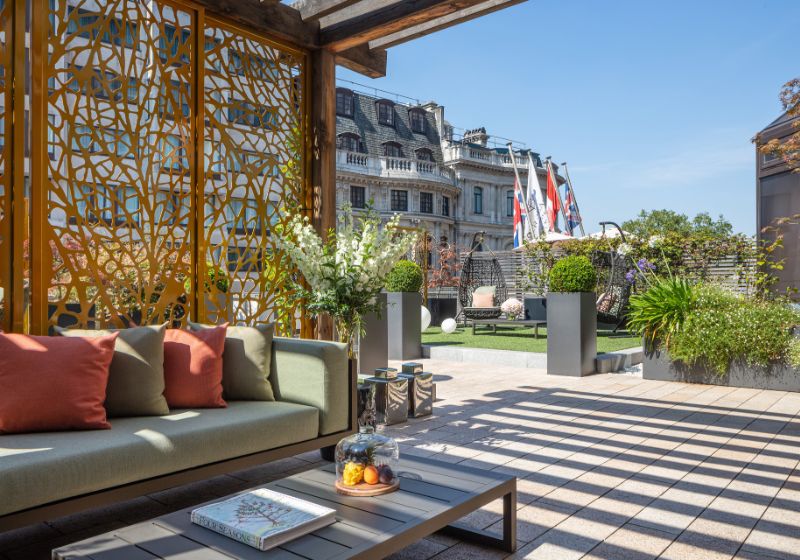 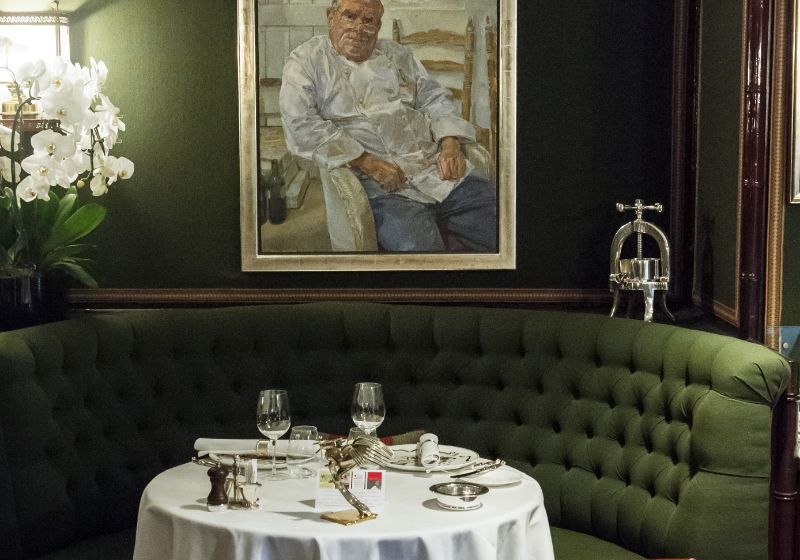 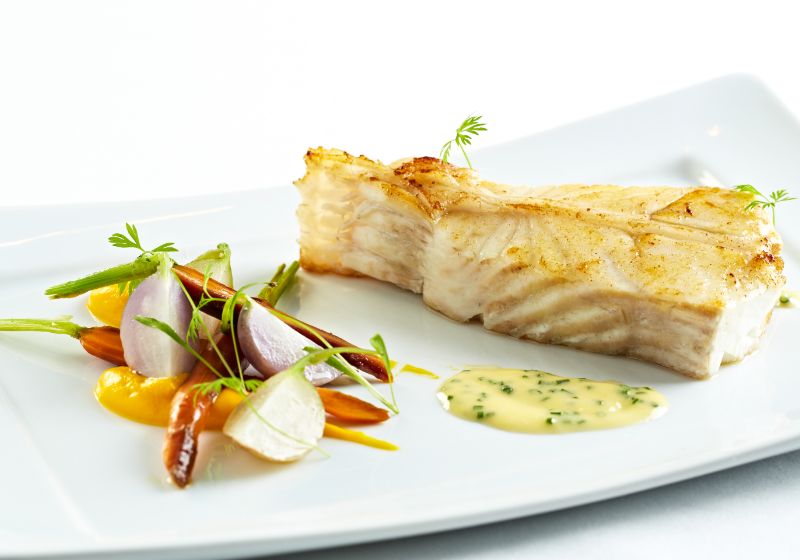 After checking-in at the Four Seasons Hotel London at Park Lane your experience begins with a lunch, hosted by Michel Roux Jr, at two Michelin-starred Le Gavroche.

Relax in your room at the Four Seasons, before heading to the heart of Covent Garden for a very special dinner at Margot’s, which we have taken-over exclusively for the evening. Late-night Soho is on your doorstep for after dinner.

Following breakfast, venture to the National Gallery to view the first major exhibition of Lucian Freud’s work in ten years, in an unforgettable collection of the artist’s work.

An all inclusive two-day experience of luxury, culture and unrivalled gastronomy. 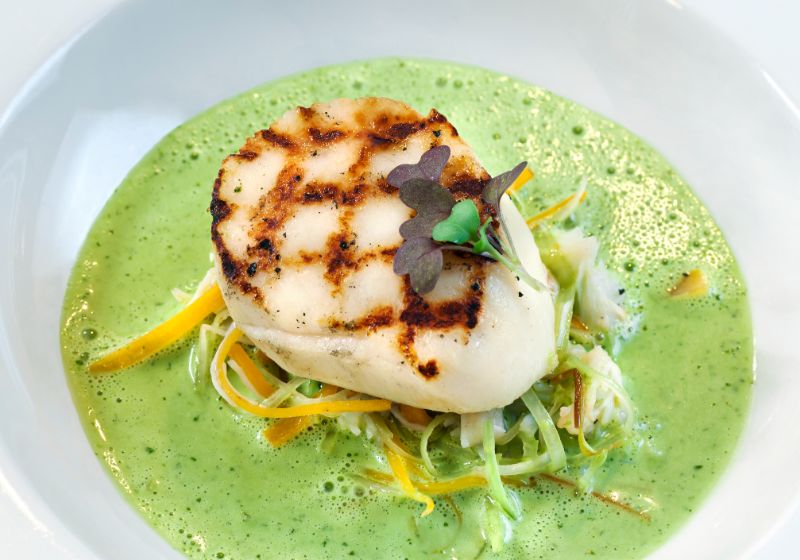 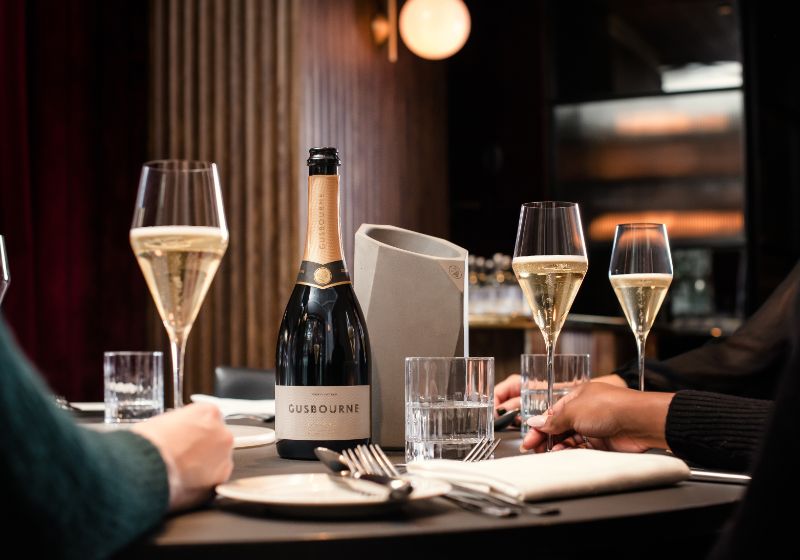 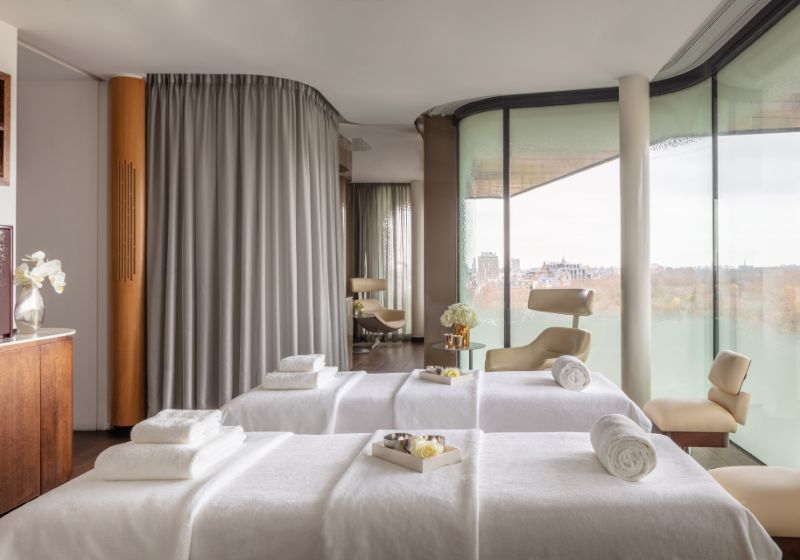 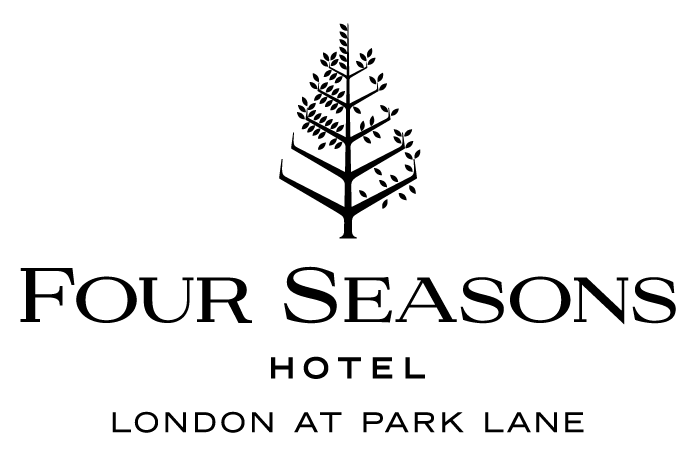 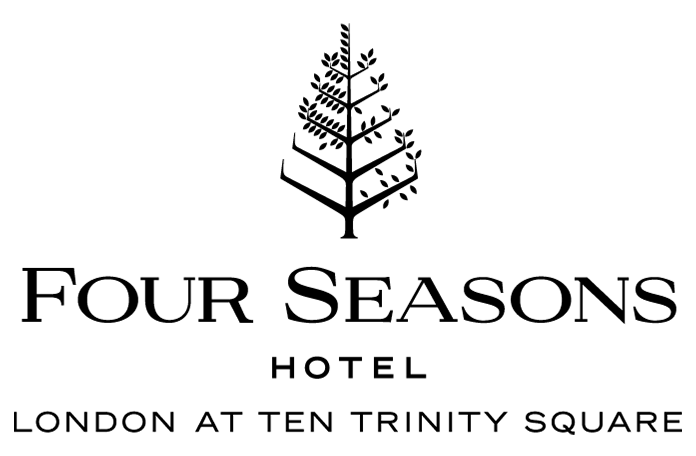 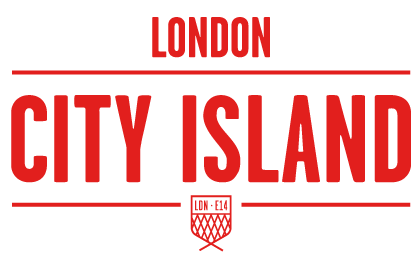